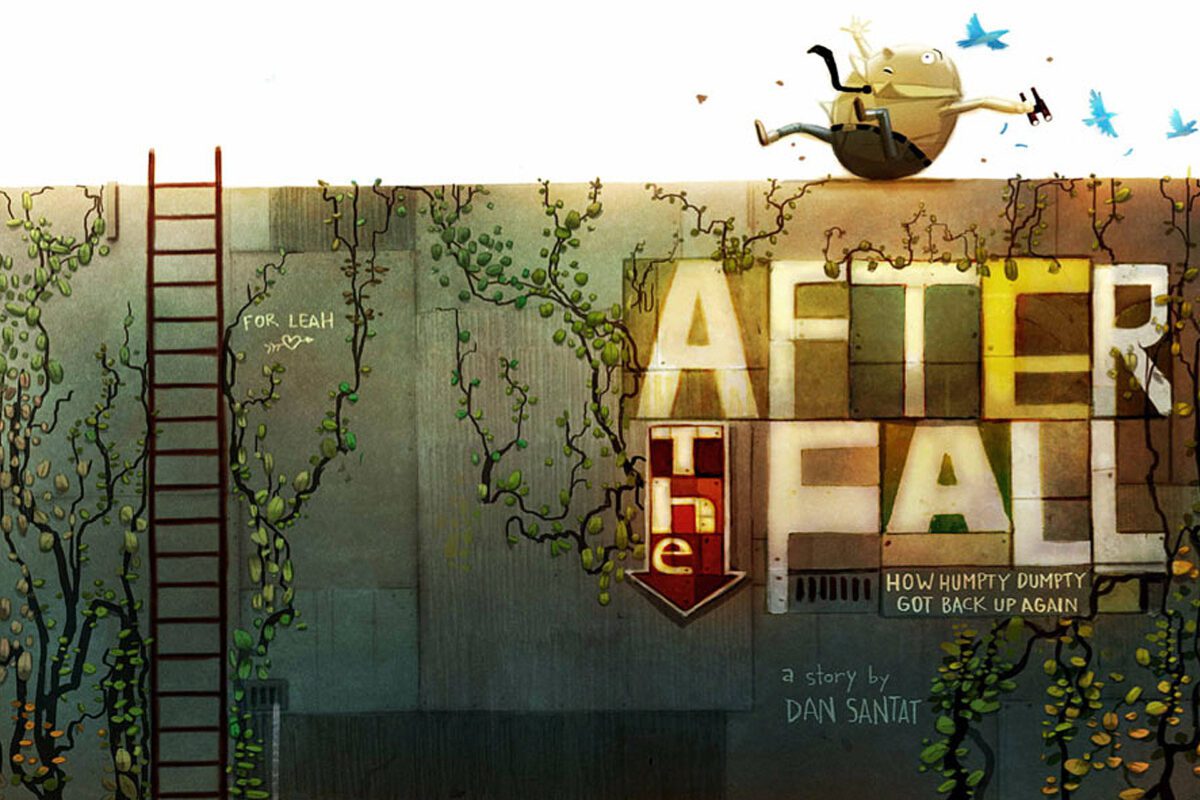 Subject: Ourselves and PSHE

Synopsis: All children have their own beliefs about their abilities and potential when confronted with change. Change is always happening. Small things – the calendar ticking over to another day, and large things – suddenly being told that you’re not going to school for three months because of a global pandemic. How children react to change depends on many factors. Their wider society, upbringing, wellbeing, economic and social background, and their education. At its simplest, a person with a fixed mindset will say “I can’t do that.” A person with a growth mindset may well say the same thing, but will just add the word ‘yet’ on to the end because they “can’t do that, yet”.

“Nothing is impossible. The word itself is ‘I’m possible!’

Fictional characters tend to handle situations better than real people. After all, who would be better at managing the Covid-19 crisis – Donald Trump or Captain America? Incidentally, there’s always been a conspiracy theory that Australia and New Zealand don’t actually exist, which goes some way to explaining Jacinda Ardern.

Change is an integral part of good narrative structure, otherwise the story would never go anywhere, and nothing would ever happen. And while “they lived happily ever after” is probably the most famous line we associate with children’s fiction, the main characters – to be frank – generally have to trek through an abyssal storm of abomination and suffering before they get there (and that is why “and they woke up and it was all a dream” should NEVER close a story, because it utterly devalues said journey).

“This is your last chance. This door only opens once. The old Dane McGowan died in that fall and you know it. You can sit by his grave for the rest of your life or you can join us and be Jack Frost.”

The Invisibles by Grant Morrison

To reach their happily ever after (or ‘happily until it all goes nasty again for the inevitable sequel’), the protagonist of a children’s book generally has a choice – either develop a growth mindset and learn how to succeed, or suffer horribly. No, I’m not kidding, and I’ve listed some choice starting points below to illustrate this (which gradually become more unpleasant).

The actions of a protagonist will have an impact on more than their own life – their strength to overcome adversity can have a positive outcome for their whole world, or worlds, depending on what genre you’re reading. The tension and excitement of the best stories comes from the character growing and overcoming their own limitations, whatever these may be. These are the stories that we remember.

He felt ashamed and embarrassed. It was obvious that this old cat knew far more about the Way than him, but he couldn’t bring himself to admit it. His pride wouldn’t allow it.

The old cat shrugged. “Farewell then.” He began to walk away.

Something shifted inside Varjak, like a locked door opening.

Children’s books almost always feature children as the protagonists, putting them at an immediate and apparent disadvantage as they’re thrust into a world built for and by adults. And as authors seem to be sadistic beings of the highest order, they are also happy to force our heroes to learn from and push back against obstacles stemming from class, race, physical or mental disability and – ultimately – prejudice.

Just like children in real life have to do every day.

Q: When to use fiction or real life stories?

Authors have forced their heroes to overcome evil wizards whilst cramming for their exams, or defeat armies of witches whilst trapped in the body of a small rodent. All things that children (fortunately) don’t have to contend with every day. Of course, not all stories are imagined, and there are plenty of books featuring tales of real-life events and people that will inspire and engage children by showing them that effort really can pay off. These books can be easily linked to curriculum topics, for example, stories of famous people in the fields of the arts, sciences, politics and social movements.

It’s up to you as to which flavour of ordeal you believe is the most arduous or indeed which you feel would resonate with your own pupils – the real-world tales of people battling obstacles and injustices that your pupils will most certainly face when they grow up, or the more fantastical tales where the lessons are more abstract. If you’re reading a story in which the main character develops a growth mindset, identify this (see examples below) and have the children relate it to their own world.

Books and stories are perfect ways to start discussions and classroom activities that promote a growth mindset. Here are a few examples:

After the Fall
by Dan Santat

“Life begins when you get back up”

A story that follows Humpty Dumpty’s efforts to pick himself back up after his fall from the wall, this book is a good jumping-off point (pun intended) for encouraging children to explore ways of recovering and building back up after a setback.

Pie in the Sky
by Remy Lai

Jingwen moves to Australia from China with his mother and annoying younger brother. From his first day he feels as though he’s on Mars – schoolwork and even making friends is impossible when he doesn’t speak English. Then he starts wondering if that’s how people see him – as a Martian.

This is an equally funny and moving story about a boy who struggles and gradually overcomes not just the difficulties of adapting to life in a new country, but the loss of his father and his new responsibilities. Good for Year 5 and older.

Rebel Voices: The rise of votes for women by Louise Knight and Eve Lloyd Knight

A collection of biographies. Beginning in 1893 with New Zealand women fighting for the vote and to be considered equals and continuing to 2015 and Saudi Arabia lifting the ban on female motorists, this book charts over a century of women winning their rights, often against overwhelming odds.

Accompanied by striking illustrations, this is a powerful book providing examples of how struggle for the greater good can pay off.