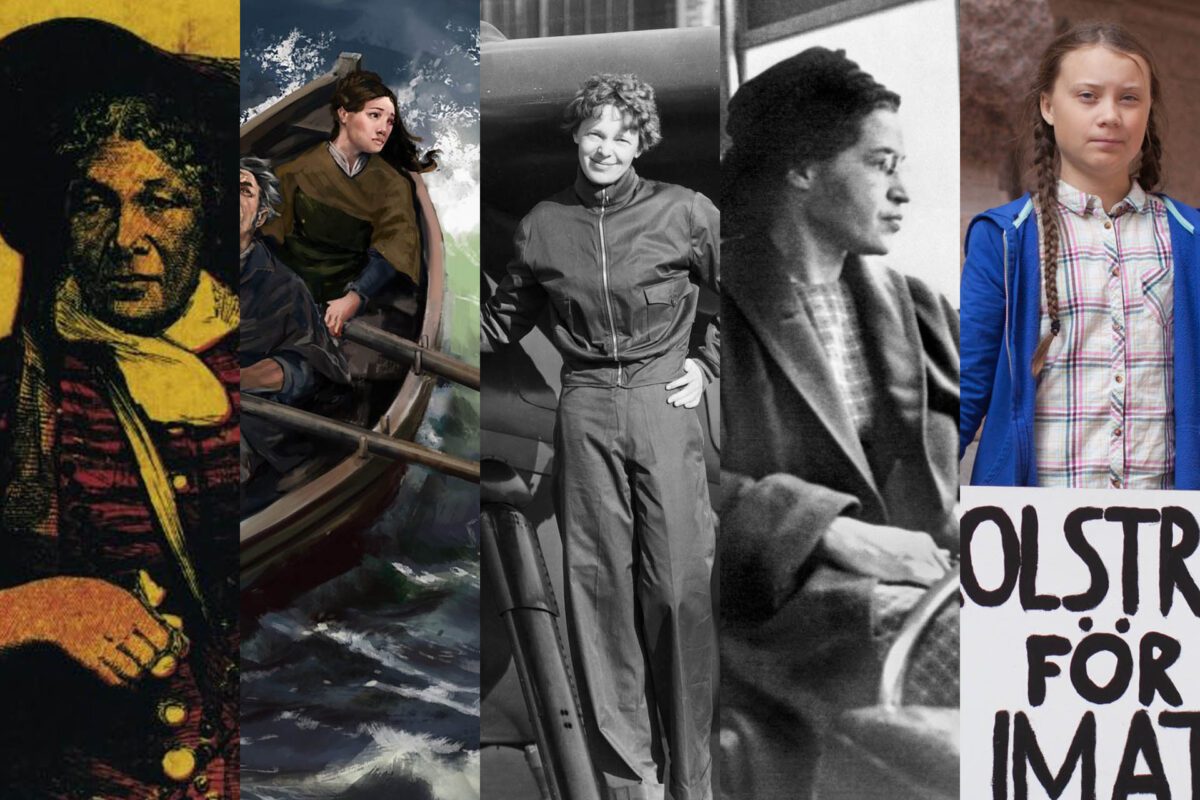 Synopsis: Many children are fascinated by superheroes and their extraordinary powers and awesome adventures. Exploring real-life heroes can be a great way of combining the children’s interest in superheroes and spark their curiosity about ordinary people who were not born with superhero powers and never wear a cape and mask, but because of qualities such as bravery, determination and generosity, they still had the abilities to make a difference to our society. The resources in this pack (which includes books, photos and objects) will not only encourage your pupils to research about the real-life heroes but also help to establish the difference between superheroes from comics and the real-life heroes.

When discussing this topic with your pupils it may appear that children only think about superheroes such as Batman and Superman. Ask your children a question what does it mean to be a hero? Tell your pupils to imagine a hero taken from a book or film.  A comic-book superhero starts out as a normal person, but they have been given superhuman powers such as super strength or the ability to fly and they choose to do heroic tasks. Their supernatural abilities are usually put to the test by villain or monster. The children will learn that the real-life superheroes are much like that of a literary hero.  They are people in everyday life who put themselves before others for a good cause. However, they don’t have any superpowers to help them, but instead they must rely on inner-strengths, determination, selflessness and courage in order to help others.

Explain to your class that the concept of the hero should not be limited only to famous people because it may turn out that complete unknowns also deserve attention.

These resources will introduce your children to five real-life heroes who have done something amazing.

Our first heroine was a nurse who selflessly fought for what she believed in to make sure that those in pain could be cared for properly.

Mary Seacole was born in Jamaica almost 200 years ago. She was the daughter of a Scottish officer and a woman who had been a slave. Mary’s mother ran a small hotel and helped people with medicines she made from local plants. Mary learnt about healing plants from her mother and often helped her.

In 1854 Britain and France went to war against Russia in a place called the Crimea, Mary wanted to go there to nurse the sick and wounded soldiers. She went to London to offer to go to the Crimea as a nurse. Unfortunately, she was turned away.

Florence Nightingale was a well-known nurse who already was in charge of the army hospital at Scutari in Turkey.  Mary went to see her and was offered a ‘job’ at the hospital. At the hospital, Mary helped in the wards as much as she could. Some of the patients were soldiers she had known in Jamaica. Many people who were in the Crimea remembered seeing Mary Seacole near the scenes of the battles, with her stove and kettle, making tea for the soldiers. She understood that soldiers fighting far from home needed good food and kindness as much as medical help.

In 1856 the war ended, and Mary sailed to England. Mary was famous when she arrived in London. People had read in the newspapers about her bravery when she nursed wounded and dying soldiers on the battlefields of the Crimea War. She died in London in 1881 and was buried at St Mary’s Catholic Cemetery in Kensal Rise.

Mary Seacole and the Crimean War
by Sarah Ridley

Our second heroine participated in the rescue of survivors from the wreck of the Forfarshire.

Grace Darling was born in 1815 in the village of Bamburgh, Northumberland, in the UK. Grace’s father was a lighthouse keeper, looking after a lighthouse on the Farne Islands.  Grace lived in Victorian times. At that time, many children had to work to earn money. Grace stayed at home and helped her father with his job.  Grace and her siblings took turns climbing to the top of the lighthouse to keep watch for ships in trouble at sea. When she was 23, Grace helped her father in the daring rescue of nine survivors from the wreck of the Forfarshire.  Grace had to row hard to stop the boat smashing into rocks. Risking their own lives, Grace and her father rowed the survivors back to the lighthouse. She became a national heroine; people were amazed that a young woman could be so brave and strong enough to row a boat by herself in a storm. Grace received a letter from Queen Victoria and two medals for bravery. But Grace didn’t enjoy being famous for long. At the age of just 27-years-old she became very ill with tuberculosis and died in 1842.

This heroine defied what was expected from women and soared through the sky.

On 17 June 1928 Amelia Earhart joined a team to fly from Trepassey Harbour, in Canada to Burry Port in Wales. The team of three completed the flight in 21 hours and Amelia Earhart found fame as the first woman to fly across the Atlantic Ocean.

Four years later, in 1932, Amelia Earhart flew from Newfoundland, Canada to Paris. This made her the first woman, and the second person, to fly solo across the Atlantic.

Amelia was an adventurer and continued to set new records and push the limits of aviation.

The end of Amelia’s story is a mystery. In 1937 she set off with the ambition of becoming the first to fly around the world. Her plane lost radio contact with the team on the ground. It is unknown what happened to Amelia and her plane, but she was never seen again.

Despite her sad ending, Amelia is remembered and celebrated not only as a hero of flight, but also as a symbol of great thing one can accomplish.

Your pupils will be amazed to discover that our next heroine made a big stand just for sitting down.

Rosa Parks was born in 1913 in Alabama, USA. In some parts of the USA at that time, white and black people weren’t allowed to mix. Black children weren’t allowed to go to the same schools as white children. Black people weren’t allowed to sit next to white people on the bus. There were white and black sections. Where Rosa lived, black bus passengers were expected to stand if there were no seats for white passengers in the white section of the bus. Rosa was asked to stand up so that a white passenger could sit down. Rosa had had enough of being told what to do and where to sit. She did one thing that all heroes do. She stood up for what she believed was right. Rosa refused to give up her seat and was arrested for breaking a law on segregation.  However, many people thought that what Rosa had done was right.  In 1956, the law was changed so everyone could sit wherever they wanted on the bus. Rosa Parks, in the end, was treated like a hero and given a Medal of Freedom. Her actions are remembered on Rosa Parks Day. She died in 2005.

The Bus Ride by William Miller

The youngest of our superheroes, Greta Thunberg developed a passion for protecting the environment from a young age.

In 2018, three weeks before the Swedish election, Greta skipped school to sit outside the parliament and protest. She was calling on her government to take more decisive action to help combat climate change. After the election Greta returned to school for four days a week but continued to miss classes every Friday to protest outside the parliament. Every week she was joined by more and more young people. Thousands of students across the globe have since participated in the School Strike for Climate on Fridays, as part of the Fridays for Future protests.

The young activist has since been invited to speak at the World Economic Forum and the United Nations. She has been nominated for the Nobel Peace Prize and in 2019 was named Time magazine’s Person of the Year.

Greta is fighting for change and for everyone to consider what impact their actions are having on our planet.

Greta and the Giants by Zoe Tucker

Q: How can I enhance the teaching and learning in the classroom?

Some ideas using an acrostic

H:
Have a biography parade – children dress up as their favourite hero and the class must guess the name of the hero.

E:
Empower pupils to be active learners; children collaborate with each other, discussing heroes’ qualities.

R:
Rummage with your children through Mary Seacole’s trunk.

O:
Oral history – invite a modern-day hero to visit your class and tell your children about their amazing achievements.

E:
Explore lives of other significant heroes in British history in order to broaden the topic with your pupils.

S:
Sequencing cards – children createa timeline of a chosen hero and showcase them in the school hall.