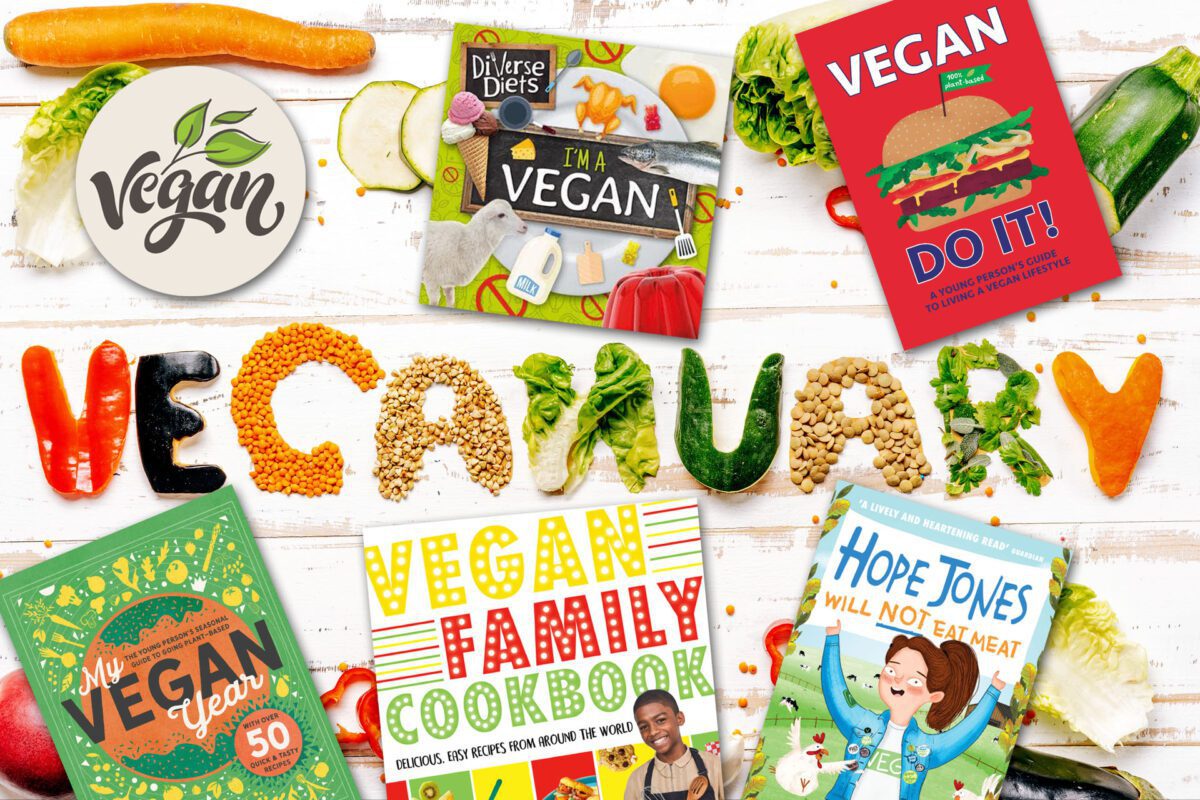 Subject: Veganuary and plant based diets

Synopsis: Ideas for anyone trying to eat more vegan meals this Veganuary from Nina Simon

As rates of obesity, heart disease and type 2 diabetes soar what we choose to eat has become one of the most important of the 21st century because it has such an impact on our health and our planet’s health. One solution is eating a plant-based (or vegan) diet. Many people try Veganuary in January with a 31-day go vegan challenge.

What it is to be vegan can be easily incorporated across the curriculum including discussion about climate charge, land use and water use. While in lessons on healthy eating students may be amazed to find that calcium for strong bones isn’t just in milk – good sources can be found in soya, beans, almonds, tahini, greens, figs and even oranges.

Two years ago, I tried opting for plant-based meals and I haven’t looked back.  It was much easier than I thought to cook with just vegetables, nuts and legumes.  I have even found a wonderful butternut squash, chestnut and cashew roast recipe that non vegans love as well. I don’t miss meat and I feel healthier for it.

The term ‘veganism’ was coined in 1944 when a British woodworker named Donald Watson announced that because vegetarians ate dairy and eggs, he was going to create a new term called “vegan,” to describe people who did not.  However, the concept can be traced back to ancient Indian and eastern Mediterranean societies.  Some anthropologists believe that early humans mostly gathered and ate plants. They supplemented a primarily plant-based diet with occasional animal protein and meat. Studies on the Palaeolithic or Stone Age diet reveal that early humans collected up to 55 different types of plants to eat and relied heavily on vegetarian foods for nutrition and survival.

Interest in vegetarianism and veganism has doubled in the past decade, and plant-based food is now more mainstream than ever.

Some well-known people who choose plant-based meals often or who are fully vegan include:

Plant-based eating is simple. My aim is to eat the rainbow by choosing a diverse range of plants, nuts and legumes which are also key to a healthy microbiome, healthy body and good mental health and optimal weight. This diet is also good for the planet because it generally has a low carbon footprint.  Many of the books below will provide you with facts and figures about being vegan, as well as tasty eating ideas.

Something for everyone in this easy-to-use family cookbook from the UK’s youngest, award-winning vegan chef, Omari McQueen.

With over 30 plant-based recipes to share with family and friends.

From a quick snack to planning a party, Omari is here to help!

This is a young person’s guide to the whole vegan year. It’s filled with helpful advice and inspiration about how to cut down on (or cut out) meat and dairy, as well as the latest nutritional information to make sure young readers have the all-important facts at their fingertips, free from disinformation and waffle.

Starting in spring, the book shows you how to make amazing vegan food in every season. As well as containing more than 50 fun, simple and delicious recipes that anyone can try, it’s also filled with great tips – from how to grow your own veg to the ultimate vegan finger food for the party season. It’s a fantastic handbook that’s the perfect plant-based companion for 365 days of being vegan.

This book aims to support young people who are curious about trying veganism for themselves with clear, helpful information, advice and support. It explores the ethical issues that convince many to try veganism and outlines how a vegan lifestyle can benefit your health and the environment.

Sensible advice features throughout, such as meal planners, how and where to source vegan products and the cafes and restaurants chains that serve vegan food. There are also a selection of healthy, achievable recipes which aim to support aspiring vegans in their daily life.

Explains what kind of foods people who are vegans can and cannot eat, and why, with simple recipes to try out.

What is an allergy? What does it mean to be vegan? And how do people know what they can and can’t eat?

Whether you have a diverse diet or know someone that does, find out about some of the smartest food swaps around in this clever cookbook.

Other Vegan Resources include:

Free worksheets for educators about compassion for animals – https://www.teacherspayteachers.com/Store/Teachkind-Humane-Education

RE Humane education pack including 40 lessons and activities https://teachheart.org/wp-content/uploads/2017/11/Table-of-Contents-Animal-Resource-Guide.pdf